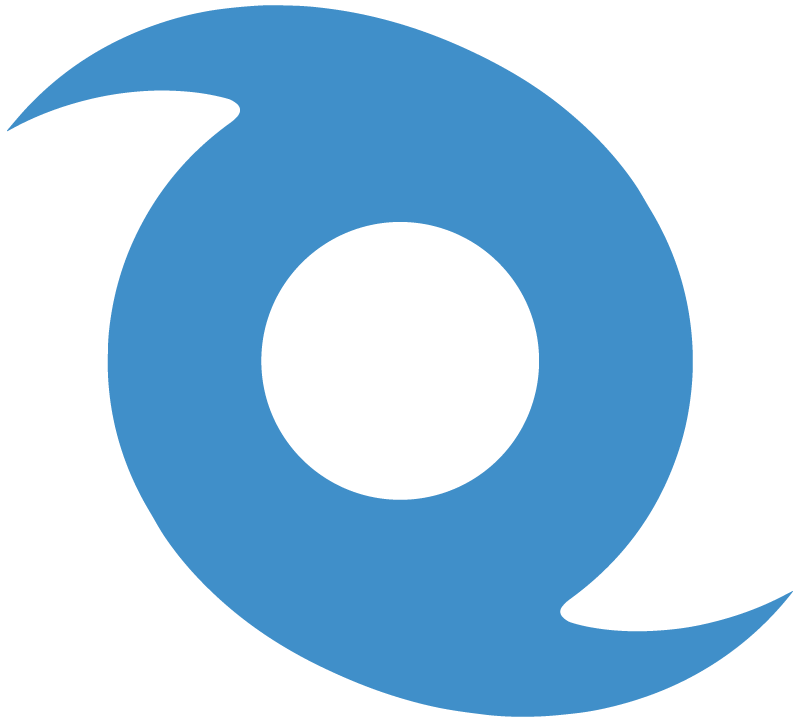 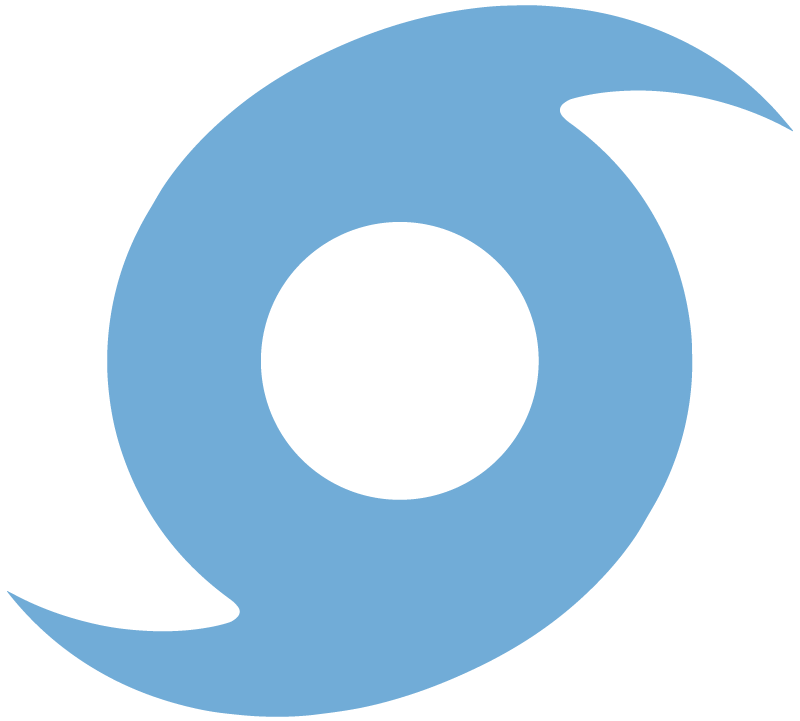 High-risk areas have a 1 in 4 chance of flooding during a 30-year mortgage.

South Carolina Floods: At a Glance

Like many other states, South Carolina is home to more than one geographic region. The state is divided by two major regions – the Piedmont Plateau to the west and the Coastal Plain to the east – separated by what is called a “fall line.” Additionally, the northwest corner of South Carolina boasts the Blue Ridge Mountains, which is the genesis for the major rivers that flow through the state. Unlike many other states, South Carolina doesn’t have wet and dry seasons, but rather wet seasons that are either light or heavy. In fact, there is no part of the state that receives less than an average of 2 inches of precipitation a month. The vast majority of the state is drained by three of the state’s river systems: Pee Dee, Santee, and the Savannah.

Here are some facts about rainfall in South Carolina you might not know:

According to the state’s Department of Natural Resources there are 5 primary types of flooding that affect South Carolina: 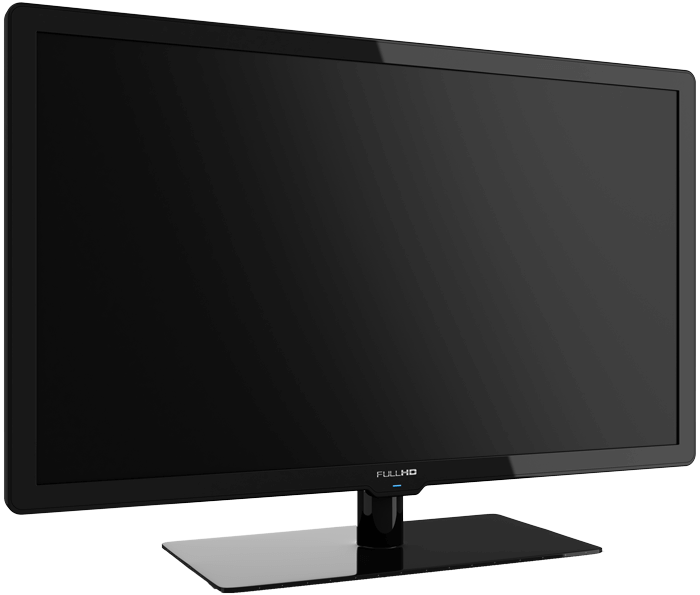 Get a Flood Insurance

In June 1903 the Pacolet River flooded, killing the largest number of people in South Carolina when between 60 and 80 people died in a flash flood. Many structures were either damaged or destroyed completely, including 7 cotton mills, 17 farmhouses, and 13 railroad bridges. Significant crop losses also occurred. A dam failure at Pacolet exacerbated the flooding. Damages were estimated to be in excess of $3 million.

August 1908 saw the most extensive river flooding in the history of South Carolina when all of the state’s major rivers rose well between 9 and 22 feet above their flood stages. A result of extreme rainfall in the eastern, northern, and western counties, all of the waterways in the upper and central areas flooded to drastic heights and caused the most destruction seen since record keeping started in 1840. Anderson saw the highest 24-hour rainfall at 11.65 inches. Bridges washed out, railway traffic was at a standstill, dams were breached, and lives were lost.

October 1990 – The remains of two separate storms – Hurricane Klaus and Tropical Storm Marco caused extensive flooding between October 10-13 and on October 22. 4 people in Kershaw County were killed when their car was overtaken by water released from a dam failure. Spartanburg saw a death as well due to an engorged creek. 12 counties received federal disaster area declarations. The estimated cost of damages was in excess of $3 million.

Flooding in September 1999 occurred when 15-20 inches of rain fell along the coast thanks to Hurricane Floyd. The Waccamaw River rose to record heights. Horry County saw in excess of 1700 homes damaged. Thankfully, there were no flood-related injuries or deaths.

In July 2004, parts of Greenville saw record flash floods due to extensive rainfall on July 29. The Reedy River, which snakes through the downtown area, reached heights of 9 feet above flood level – the highest seen since the 1908 flood. The suburb of Berea received 6 to 8 inches of rain. There were no serious injuries or deaths, but 75 people had to be rescued from homes, business, and cars that had flooded. Nearly 100 homes and businesses suffered severe flood damage and 30 homes were completely destroyed. The estimated cost of damage to crucial infrastructure was $5.8 million.

Between 1901 and 2009, 27 tropical cyclones made landfall on South Carolina’s coast. Of those, 8 of the storms were between Category 2 and a Category 4 hurricanes. 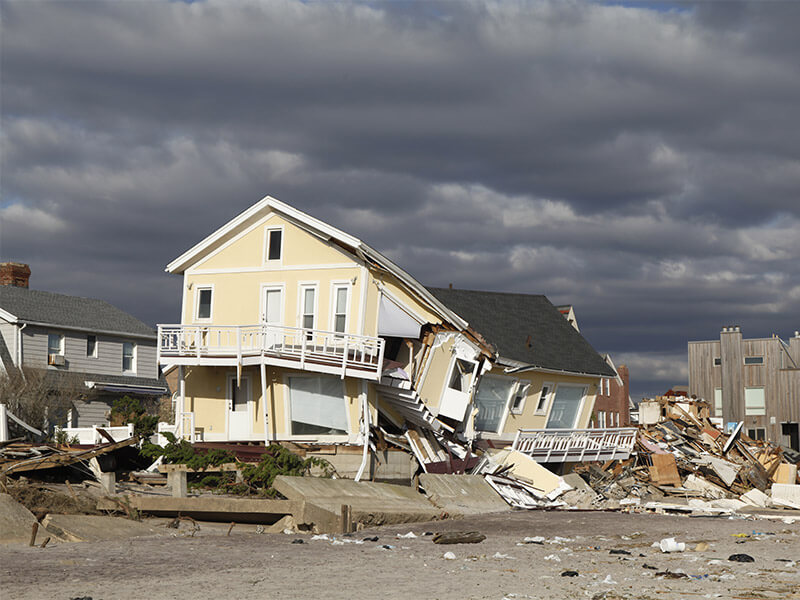 After impacting parts of the Bahamas and the Caribbean, Hurricane Hazel came ashore near Little River on October 15 as a Category 4 hurricane, impacting Myrtle Beach before moving further north to other states. Hazel created a storm surge that reached 16.9 feet causing severe damage to the coastal areas due to having arrived during the year’s highest lunar tide. One person was killed and damages were estimated to be $27 million.

Hurricane Gracie roared ashore on St. Helena Island in late September as the strongest hurricane to impact the United States since 1954’s Hurricane Hazel. The South Carolina coast saw storm tides 11.9 feet higher than normal. Significant damage was seen along the coast from Beaufort to Charleston, and the flooding brought by Gracie’s heavy rains caused severe crop damage. Less than 10 people were killed in South Carolina.

On September 21, Hurricane Hugo made landfall in South Carolina at Charleston Harbor, creating a storm surge up to 5 feet high that inundated low-lying areas, including Downtown Charleston and swept boats onto land. Beachfront homes suffered damage or total devastation by the heavy surf shoved ashore by Hugo’s immense winds. The Ben Sawyer Bridge was destroyed bringing transportation between the mainland, Sullivan’s Island, and the Isle of Palms to a halt.

Near Cape Romain, a storm surge that reached 20 feet was reported. The Francis Marion National Forest suffered the loss of many of its trees.

The inlet areas near Myrtle Beach also received a devastating storm surge that reached 12 to 14 feet when Hugo came ashore during a high tide. As with Charleston Harbor, many homes along the beach suffered complete desolation. Inland areas suffered, too, when Hugo moved west, wreaking havoc on homes and agriculture.

35 people were killed, and hundreds were injured. Damage was estimated to be $4.2 billion. Of all the flooding the state has experienced, Hurricane Hugo tops them all. In total, 264,000 people evacuated and it hold the number two spot as the second-largest claim event in the National Flood Insurance Program history.

Tropical Storm Jerry impacted 4 states, including South Carolina, when it came ashore in late August. Rainfall of up to 19 inches was measured in some areas of the state which flooded 4 rivers – Broad, Congaree, Edisto, and Saluda. The flooding was exacerbated by dam breaches which resulted in washed out roads and bridges. 3 people were killed and the total amount of damage to infrastructure, crops, and homes reached $14.5 million.

As history has shown, South Carolina is not immune to flood-related events and the damages they cause, and the resulting costs, can catastrophically affect its residents. Because of this, awareness of flood and flood insurance is of vital importance. Information about flood-insurance availability in South Carolina can be found within the pages of our website. For more information about statewide emergency preparedness, please visit the South Carolina Emergency Management Division.

South Carolina’s hurricane and rainy seasons are right around the corner. Don’t be left without flood insurance. Call us today!